Across India people are struggling to come to terms with soaring fuel prices – petrol crossed Rs 100 per litre in Madhya Pradesh’s Anuppur district on Thursday, as it did in Rajasthan’s Sriganganagar on Wednesday, and that of premium petrol crossed that mark in parts of both states on Monday.

In metros, both petrol and diesel are inching towards that mark after prices increased Thursday for a tenth straight day; petrol is now Rs 96.32 per litre in Mumbai, over Rs 91 per litre in Chennai and Kolkata and Rs 89.88 per litre in Delhi.

Madhya Pradesh Medical Education Minister Vishvas Sarang, however, has a different point of view – he believes Prime Minister Narendra Modi must be congratulated for promoting use of solar and electric energy, and argues that this will “strengthen our control (over) oil pricing”.

“See… I want to congratulate Prime Minister… he made arrangements to control international oil prices (with) use of solar energy for transportation. Modiji‘s decision to bring electric vehicles will strengthen our control (over) oil pricing,” Mr Sarang said when asked if the state was planning to cut taxes to give consumers some relief.

“… demand and supply decide (oil) prices in the global market. So, if we reduce the demand we will have control over prices. This is why Modiji has decided to bring in electric vehicles… we will be able to control the prices of oil,” he declared.

PM Modi has spoken about renewable energy – last week the centre announced Rs 10,000 crore in subsidies for electric vehicles – but the use of neither solar- nor electric cars, is extensive enough to be able to solve the current crisis, which has hit men and women on the street.

“What to do… we are helpless. Our income is same but everything is becoming more costly. It is too much… they should cut down the rates,” Rakesh, an auto driver in Bhopal, said.

“With lots of difficulty I am somehow managing my installments (but) with the rising prices it’s difficult to maintain my auto rickshaw,” he added.

“Petrol price is highest in Madhya Pradesh… now it is difficult to drive the car (and) no increments because of coronavirus. It is difficult tor survive,” Dr Vijaya Menon, a college professor, said.

A few states – such as Assam and Meghalaya – have cut VAT to bring down their fuel prices, but it is unclear if Madhya Pradesh will follow.

Cabinet Minister Dr Prabhuram Chaudhary was asked that question but offered no answer; he pointed out that fuel prices depend on the international market.

The Shivraj Singh Chouhan government says it cannot do much in this regard, but the opposition Congress begs to differ.

PC Sharma, the former Law Minister, said: “During the UPA regime the BJP staged protests… and now that petrol is over Rs 100 per litre I want to ask Shivraj Singh where is his cycle now (in 2008 Mr Chouhan, then in the opposition, rode cycles to protest rising fuel prices)?”

“We will raise this issue in the Assembly,” Mr Sharma said. 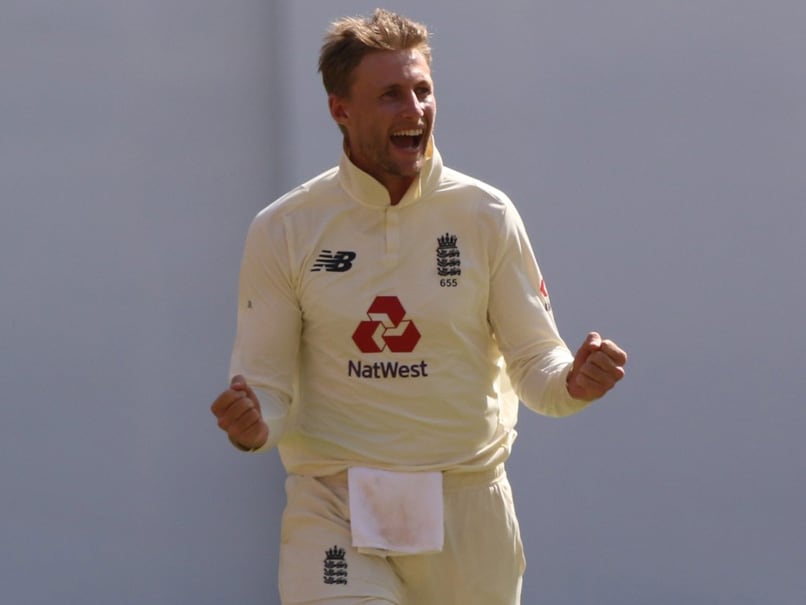